Ilias has recently developed a code to predict the hydrological response of a catchment based on the SCS-CN method. The methodology can be applied in poorly gauged or ungauged catchments. The code is available upon request.

The Soil Conservation Service Curve Number method (SCS-CN) has been widely used to derive synthetic unit hydrographs when no observed data are available (US SCS, 1972). The method can be applied at the subunit scale and hydrographs at the subunit outlet are routed (channel routing) to the catchment outlet. SCS-CN has the potential to simulate hydrographs from empirical equations (and hence no calibration is required) relating parameters for time of concentration, time lag, abstractions, runoff coefficient, and curve number, which further depend on surface slope, soil and land use. Prior to simulation, the method requires estimation of two parameters that characterize the soil permeability and land use: the runoff coefficient and curve number. The runoff coefficient depends on the type of terrain, and its slope, which can be derived from the DEMs. Curve numbers depend on land-use, soil characteristics and antecedent moisture conditions, whereas a methodology has been developed for application in continuous hydrological modelling allowing the temporal variation of the curve number values.

In total, three SCS-CN based models of various sophistication and complexity have been applied: the traditional SCS-CN method (US SCS, 1972), the simplified SAHU model (Sahu et al., 2010), and the Mishra-Singh model (Mishra and Singh, 2002). 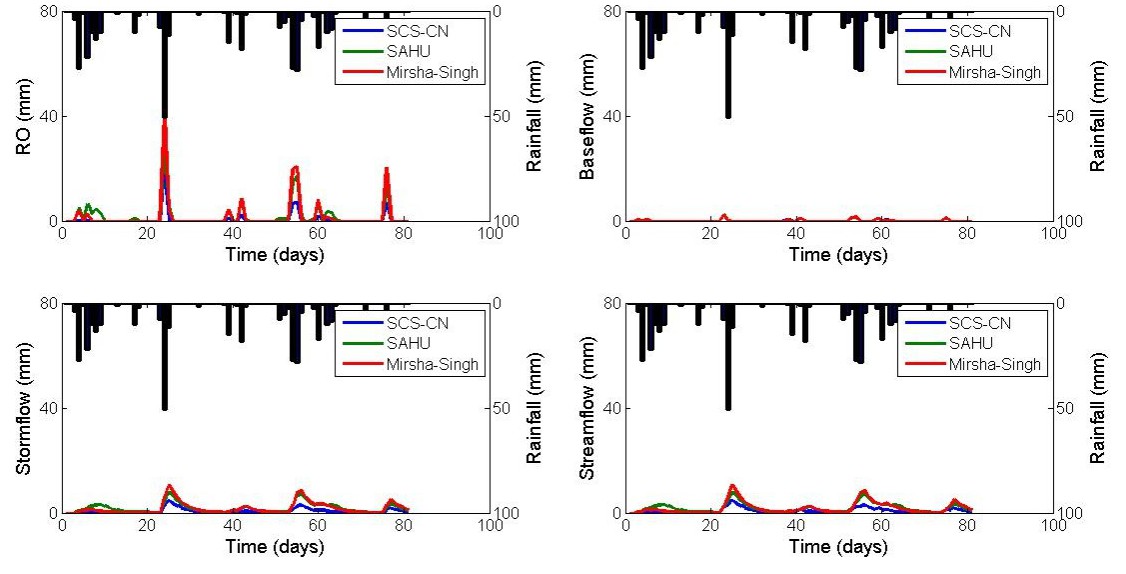 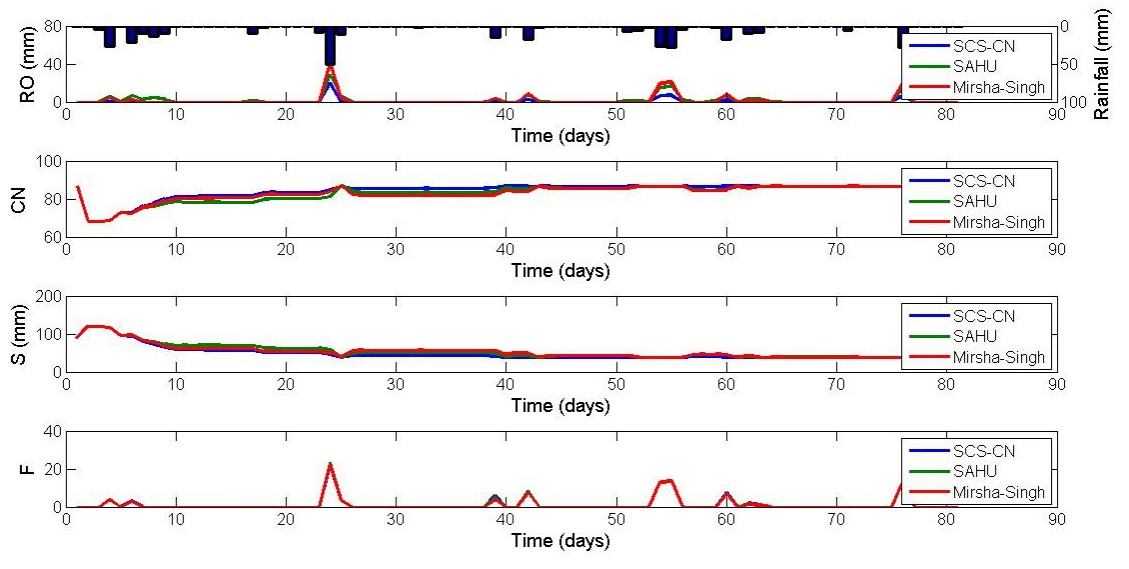 Dr Ilias G. Pechlivanidis SMHI
60176
Norrköping
Sweden ilias.pechlivanidis@gmail.com
© 2012 All rights reserved.
Create a free websiteWebnode
This website was built with Webnode
You can also have an impressive website for free!
Try it out